The Construction of Magic

The abbreviated version: our book is like a construction project, a root canal that didn’t hurt, and you are invited to our free Love BEAMS mentoring call on Thu/Mar 19th. 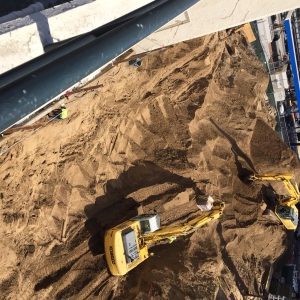 This is a photo of a construction project not far from where we live.
We’ve been watching it now for months. The machines move, the people move, the dirt moves and the big hole is still there.

As John and I complete the editing phase of our new book, Succulent Wild Love, it occurs to me that it’s like a construction project.

Our house is certainly messy. Neither of us is dusting and the vacuum cleaner has been sitting in the corner for weeks. We both manifested illnesses while creating our book. These have been very messy.

When we started, we thought we’d finish sooner and not have as much to do. HA! It’s a big bouncing book that is requiring more time than originally planned to edit and rewrite. And then there is the planning of the marketing of the book so that people can find it and utilize the ideas in it.

3. It seems unlikely that it will ever be done or look like anything

There are over 90 pieces of original art in our book and 22 photographs.
There are 24 chapters. It’s all in pieces on screens and in my art studio.
How will it ever turn into a book that we can hand to you?
Yet it will.

And one day, the construction project near where we live will have a filled in hole and a building there. And our book will be on shelves in libraries and bookstores and homes.

Everything is under construction.

I had a root canal the other day, and that tooth has been a construction project.

We build and create and change plans, we tear down and begin again. And these construction projects are messy, often over budget and don’t always look or feel pretty in every phase.

During my root canal, I was listening to random music on my phone and it turned out to be Hawaiian healing chants- I felt so gratefull to hear these sounds in my ears as the dentist drilled away. I felt that I was being restored as the construction project continued on my tooth. And it helped that there was no pain.

After the procedure, I looked at my phone to see what that fabulous album of Hawaiian healing music had been, yet it wasn’t there! I looked through every song. There was no such album on my phone. That magic had appeared just for the construction project on my tooth.

We are all constructing magic everywhere. We are guided and led.
We are lost and found.

Join John and me on a free mentoring call on Thu/19th of March, 6-7:30 pm pacific time.
It’s called Love BEAMS- because it does you know.

We will beam you all our love and you can sign up here. (You’ll receive a recording after if you can’t be there with us.)

You can count on magic and serendipity, fresh perspectives, wisdom you can use, and good surprises. 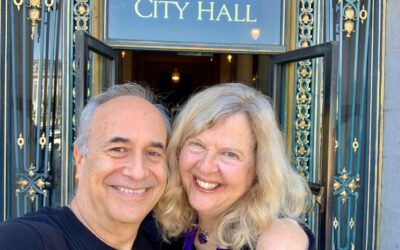 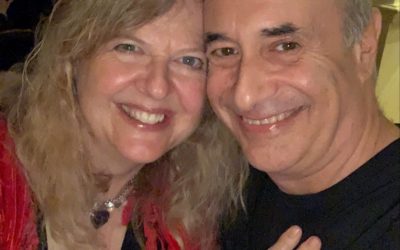 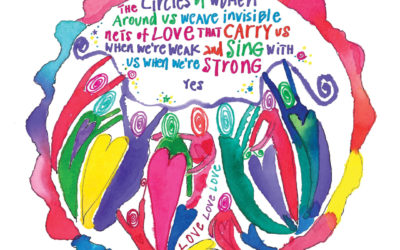